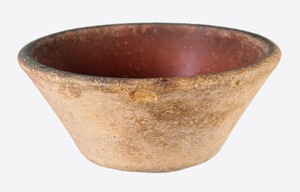 Samian ware is the commonest and most characteristic Roman table ware, found all over the empire. The coarser red Terra Sigillata ware, such as this, was made in Gaul. This bowl has a maker’s stamp and these have been intensively studied, so the maker could probably be identified. The finer and thinner Arretine ware was made in Italy. It was entirely orange / red and often has elaborate relief decoration.   In the second century Rome reached its apogee of size and wealth. This was the period of the “Good Emperors” Trajan, Hadrian and Marcus Aurelius. 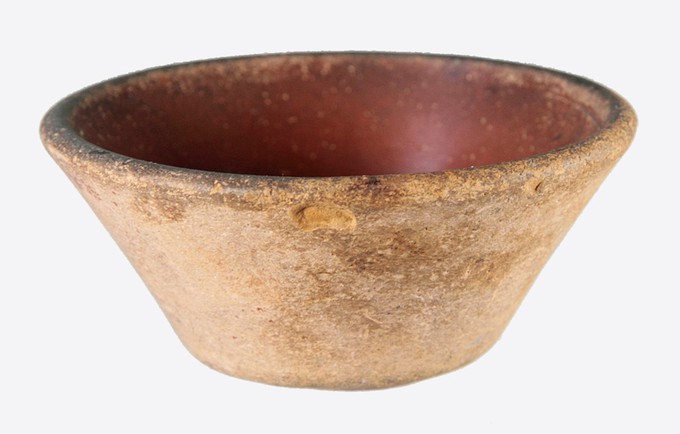